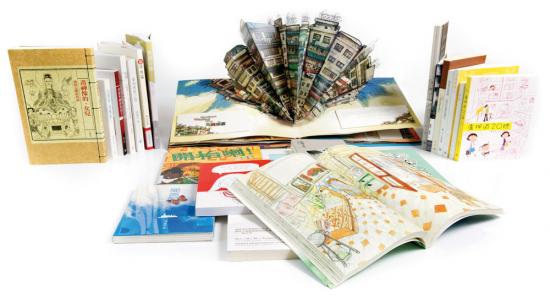 The fourth Young Writers’ Debut competition staged by SHKP and Joint Publishing (Hong Kong) has eight Hong Kong and mainland creative professionals and veteran writers as judges, and they have picked 23 talented young writers for the finals from the many entries received. The judges will give the short-listed authors one-on-one coaching as they finish their first books.

This competition was open to young people on the mainland for the first time. The organizers arranged interviews at the end of March to let the 23 finalists meet the judges. The participants said that they benefited greatly from working closely with masters in the cultural and creative communities, and they will continue refining their works. The best three to eight entries will be selected and published in both traditional and simplified Chinese for Hong Kong and mainland distribution.

Young Writers’ Debut competitions have been cultivating new blood for the local literary community since they began in 2006. This competition generated keen interest in Hong Kong and up north. The entries were of high standard and full of creativity, accentuating local flavour and international perspectives and featuring a diversity of topics in formats such as fictions, travelogues, graphics, photos and screenplays.