Winners and relatives at the award ceremony 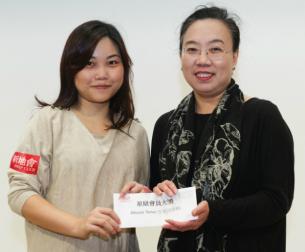 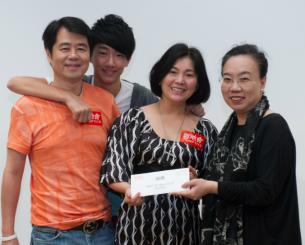 We would like to thank members for taking part in the 'Loving Homes Support The Family Campaign' Lucky Draw from August to October 2013. The campaign was a huge success and ended with a prize presentation ceremony for the winners.

Perfect gifts from the heart

The Club recently had a lucky draw program to reward members for shopping at SHKP malls. Members had a chance to win more than 300 special SHKP Club gifts for spending in designated SHKP shopping malls. Club member Mr Kan shops at Grand Century Place often and won third prize. He will be making full use of the bread maker he won to savour the taste of happiness with his wife. Star member grand prize winner Ms Lam was elated with her win and said she would continue to support Club events.