The results of the SHKP Club Tales of Family Support competition have been announced and the winners attend a recent prize presentation and told of the mutual support and sincere feelings between them and their families.

The competition received a total of over 6,000 entries from participants between three and 83 years old. Genres include essays, poems, drawings, lyrics and radio dramas. The entries were full of warm emotions and depicted selfless love and support between family members. Click here to see the winning entries in each category and feel the winners’ deep love for their families. 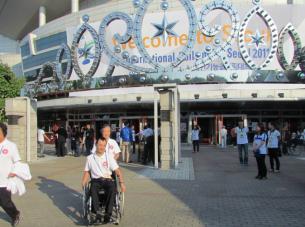 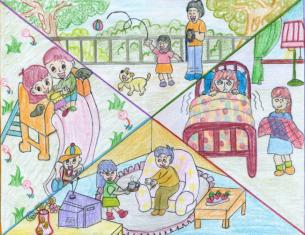