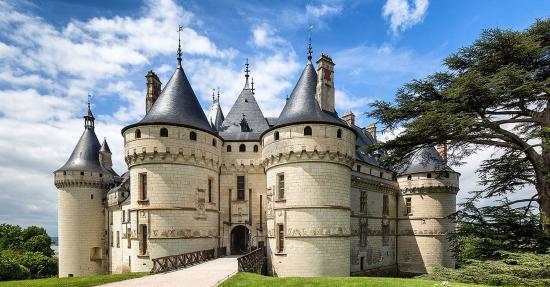 The Château de Chaumont-sur-Loire perched on a hillside

The term 'noble' means more than just a social class. In western culture, it also means a level of spiritual attainment, a way of living and interest in aesthetic pursuits. Most people would associate the Louvre and Versailles with aristocracy in France, but to truly appreciate the essence of the lives of the French nobles, a visit to the various castles in the Val de Loire is highly recommended.

The flair of French nobility

The Val de Loire was included in the UNESCO List of World Heritage Sites for its notable cultural sights. Some 200 ancient castles were built there during the Renaissance. The castles were originally used as military fortifications but went on to become opulent residences for the nobles to rest and holiday in. After a hunt in the forests nearby, the bounty would be made into ornaments to decorate the halls and bedrooms. The castles are also surrounded by beautiful gardens and vineyards. Monasteries were also set up where monks made mellow red wine. Further from the castles are farms where livestock are reared and fruit and vegetables grown so that the cooks have the freshest ingredients to produce French cuisine that is still savoured today.

The castles are also home to many curios by artists, sculptors and architects for the pleasure of the nobles. The Château de Chambord for example is the largest and most expensive castle built during the French monarchy. It is said that the Italian artist Leonardo da Vinci was involved in its overall planning. This gargantuan castle has 440 rooms, 365 fireplaces and 84 staircases, including a double spiral staircase that never meets. This is believed to be da Vinci's work because a draft of such a staircase was found among his manuscripts.

Bike tour of the castles

The Val de Loire is a wonderful place today for tourists to experience how nobles lived in the past. A number of the castles are privately owned, but due to the considerable costs of repair and maintenance, the owners often open them to the public for a fee to help offset some of the expenditure. Some owners even have organic farms growing a variety of flowers and seasonal fruits and vegetables. The owners also keep bees to produce top-grade honey and rear livestock to produce all sorts of cheese and meat for the gastronomic pleasure of tourists staying at the castle.

If you enjoy sightseeing on a bike, you could consider taking the Val de Loire Deluxe Bike Tour. The tour covers 225 kilometres and participants may stay in castles that are at least 200 years old. Other attractions include several of the most famous castles in the Val de Loire as well as wineries and monasteries. There is additionally the chance to enjoy excellent French wine and traditional cuisine while taking in the gorgeous scenery and working out; truly an experience of which even a noble of the past would approve. 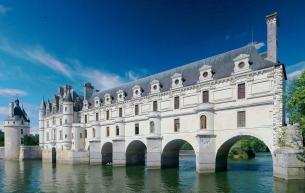 The unique arches of the Château de Chenonceau 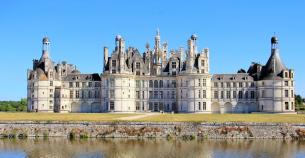 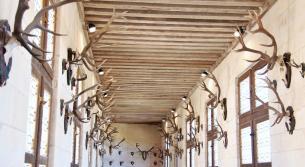 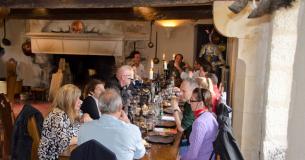 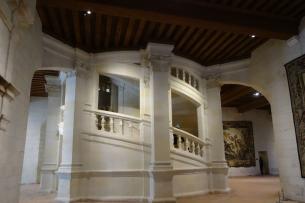