SHKP's magnificent ICC Light and Music Show sets a Guinness World Record as the largest light and sound show on a single building. This show is on each night at 7:45 and 9:00. Smartphone users with a special app can get synchronized sound to view the show.

SHKP Chairman and Managing Director Raymond Kwok was at the premiere and said that Hong Kong is a vibrant city where people strong and determined, and that SHKP is proud to be part of it. The ICC show tells the story of Hong Kong to locals and tourists as an inspiration to Hong Kong.

The show is best viewed from the 3 and 4 podium levels at International Finance Centre in Central, which have top audio systems so people can enjoy the show with a musical accompaniment. There is also a free ICC Light and Music Show phone app at the App Store and Google Play that people can download to hear the music.

Themes for show centre on love, adventure and courage. The first show is Amazing Spring, with birds singing and dancing in the wood to mark the arrival of spring, roots emerging and a chipmunk chasing the Seeds of Love. Love is in the air, in the fields and in the streams. The streams are full of life and teeming with fish, and love finally transforms into a giant tree of strength and courage in the night sky. The show finishes with a final scene of Hong Kong landmark ICC conveying the message that the city is in the hearts of the people. The show will have different themes for the seasons and special performances for major festivals to give audiences something fresh. 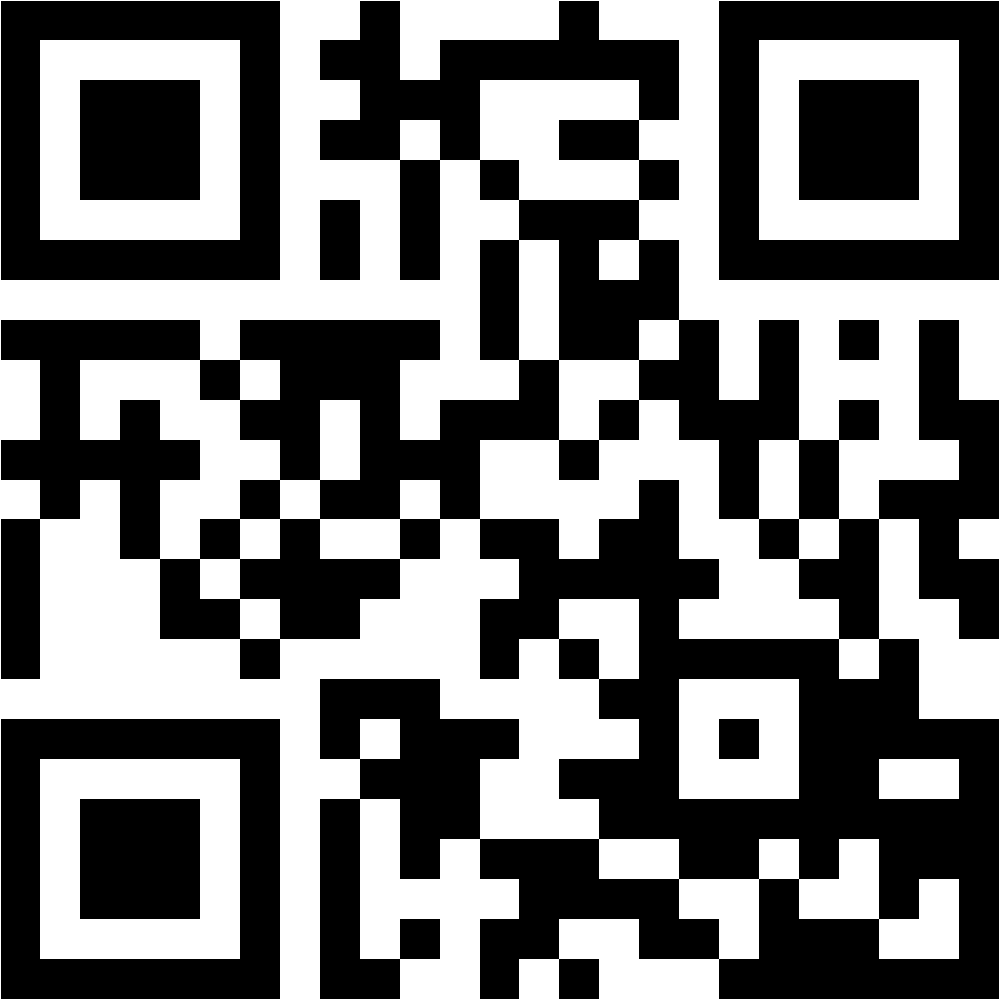 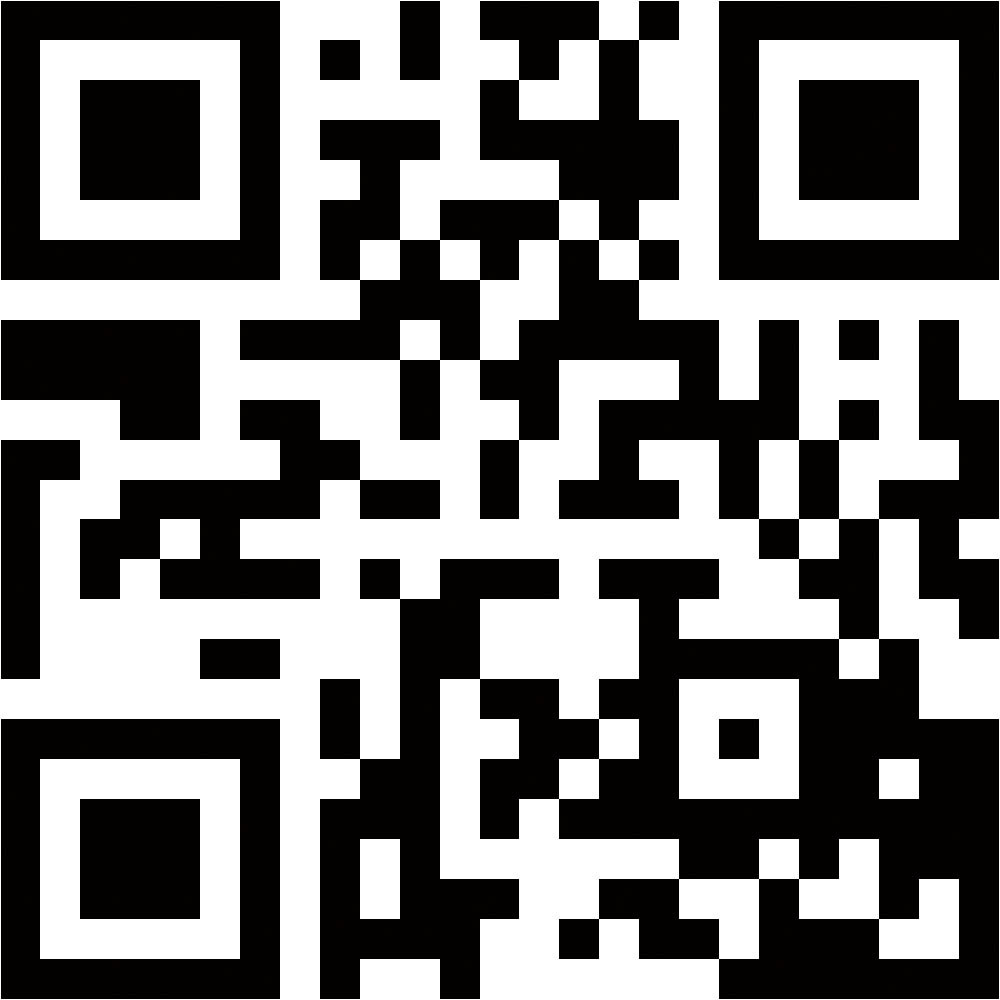 Download the ICC Light and Music Show to a smartphone by scanning the QR code. 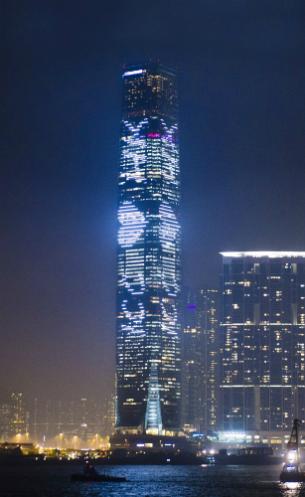 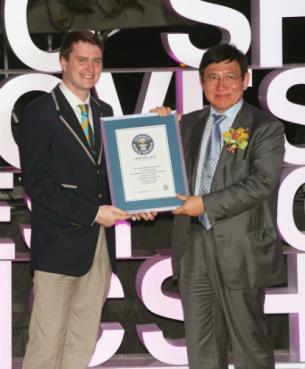