Omakase - A delectable taste of nostalgia

Ho Wai-sing, Chinese Executive Chef of The Royal Garden loves to interact and communicate with diners, as it is a great opportunity for him to learn about their food preferences and tastes. Many of his regular diners allow Chef Ho to take the reins and decide the cuisine. In this issue, we explore the recipe for "Chicken, Matsutake and Shrimp Paste Cooked Three Ways", a surprising dish created by Chef Ho for one of The Royal Garden Chinese Restaurant's loyal diners who has been living abroad for many years and came back to Hong Kong on a visit. The dish features mouth-wateringly delicious steamed chicken pieces, fired chicken balls with matsutake, and deep-fried seaweed rolls stuffed with chicken. 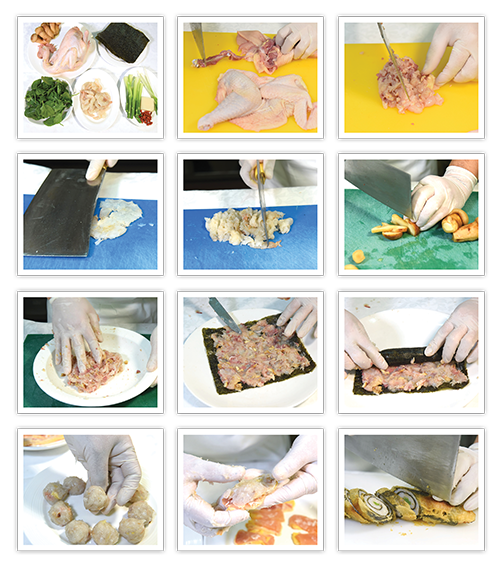 Note: Pictures are representative only.

Chicken, Matsutake and Shrimp Paste Cooked Three Ways was honoured a Silver Award in the "Reinvented Classics" category of "Best of the Best Culinary Awards" competition 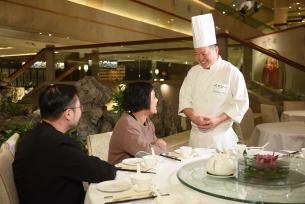 Chef Ho often comes out to interact with his diners, learning about their food preferences and tastes 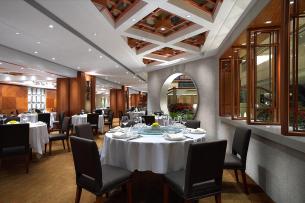 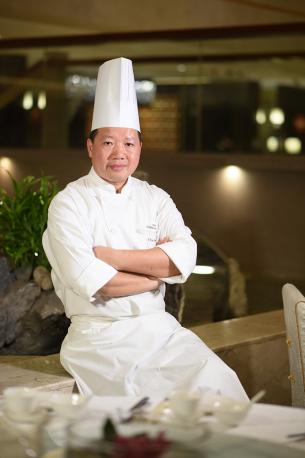