Let's visit the SHKP malls and take some amazing selfies! Have a great time and make memories of the fun you've had.

To celebrate the opening of MOVIE TOWN and promote its brand new theme of "FRIEND‧MOVIES‧MEMORIES" cinema concept, New Town Plaza has set up "MovieLAB" in Entrance Arena of L1 of Phrase One, bringing 10 movie-related pastel colour fantasy scenes for young women to make photos and create beautiful movie memories with friends, including: a Popcorn Infinite Pool filled with over a million pieces of artificial popcorn, Light and Shade Dot Studio, 3D Friendship Light Box and Neon Silhouette Wall, etc.

apm launches the campaign of digital technology combining with ocean, land and sky sport elements – "apm Digital Sports Academy". It gets five sport zones including digital stadium with an 80-meter runway to provide variety of digital games; innovative and fun 5-senses VR Rowling; a game combining racing and soccer competitions to satisfy the dream of both types of fans; Kinect flying exploration to bring the exciting experience; sport selfie station that allows everyone to be an athlete!

Metroplaza has created seven super dreamy rainbow-coloured selfie spots, with design elements like clouds, balloons and flower mazes, ensuring the dazzling Colourful Summer Flower Festival is this season's most "Instagrammable" event. Why not have your holidays in white fluffy clouds, in the world of pink flowers, in the sea of orange chrysanthemums, on the warm yellow sunflower ladder, at the Wizard of Oz Arches, by the blue dream balloons or in the purple lavender maze?

To commemorate the 60th anniversary of the inception of LEGO® Bricks, Tsuen Wan Plaza has built a 5-meter high 2×4 red LEGO brick, a giant LEGO house with attached slide, a double-decker open-top bus, a ramp complex for LEGO cars, a duck pond and working train-track out of more than 130,000 pieces of LEGO. It also featured out-of-print LEGO® exhibits from different eras, delivered directly from Denmark, and the first large-scale classic model made by LEGO experts to highlight stories over the past 60 years!

Come and meet Mr. Potato Head at the "Mr Potato Head in The City" exhibition on L1 of Uptown Plaza. Mr. Potato Head will try to make his dream of becoming a rock music superstar, a chef who runs a gourmet food truck, a heroic fire-fighter, and a postman who doesn't work hard to deliver letters in the big city, come true. There is a "Recreate the Potato" game area, where, if you can bring back Mr. Potato Head's smile, you will receive a free gift. 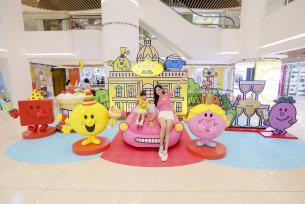 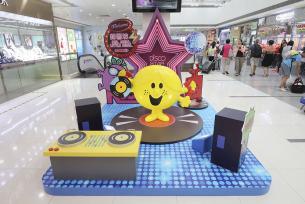 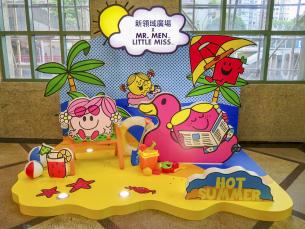 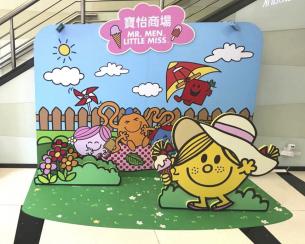 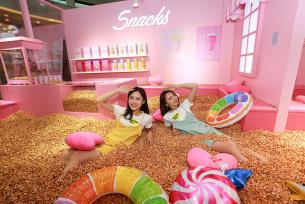 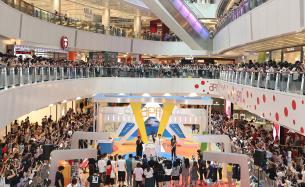 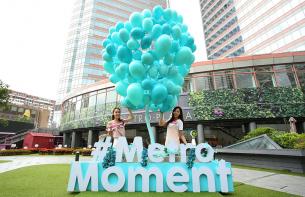 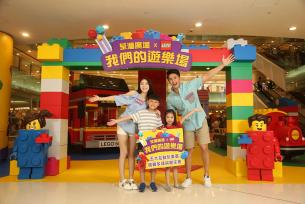