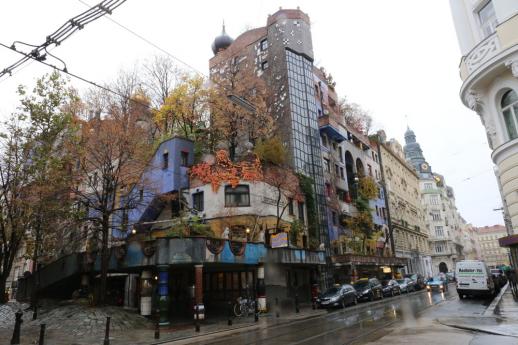 Hundertwasserhaus residents got to choose their own window designs

Vienna is renowned as a city of music, but why not explore grand architecture like Schloss Schönbrunn that is comparable to the Palace of Versailles in France or the Hofburg Palace to see the heavenly salon of Empress Elisabeth of Austria (also known as Empress Sisi)? Visitors may also take in the fairy-tale art and architecture of Friedensreich Hundertwasser; an Austrian national treasure.

Waste incinerator for the people

Our first stop is a waste incinerator – yes, that’s right. It’s in a residential area by the exit of a metro station and processes a third of Vienna’s waste. How could a facility so disliked actually exist in harmony with the people? Hundertwasser gave the chimney a crown and the building a gorgeous exterior complemented by greenery to make the incinerator look more appealing.

Away from the tourist area and closer to the suburbs is the Hundertwasserhaus by the master artist himself. It should be no surprise that visitors are drawn to this colourful architectural beauty with its random windows that stand out from the general orderly Viennese atmosphere. That’s because they are ‘organic’ and the concept was for residents to become part of the design with the chance to choose their own windows. Unlike most architecture where the facade of a building cannot be changed, Hundertwasser believed that every resident’s unit should be unique. He interviewed many local people and with their feedback customized the design and gave residents the option of choosing their own windows.

Heaven is a world of colours

If you're tired after exploring the museum, stop by the restaurant at the ground floor. It's filled with lush greenery of many different plants and the uneven floor pattern design was also by Hundertwasser. Enjoy classic Austrian cuisine such as Vienna pork chops and Hungarian goulash for a satisfying conclusion to your scenic tour of Vienna. 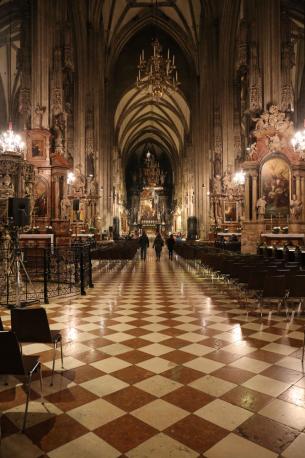 St Stephen’s Cathedral in the heart of Vienna 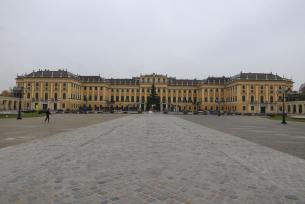 Schloss Schönbrunn comparable to the Palace of Versailles in France 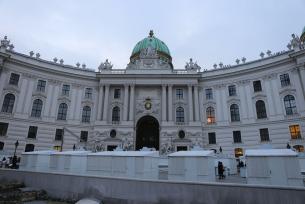 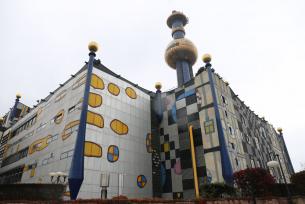 Waste incinerator in the middle of a residential area 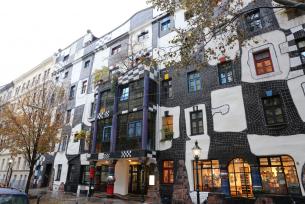 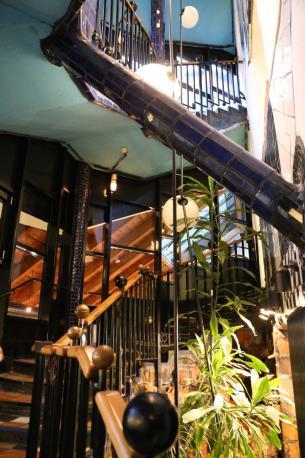